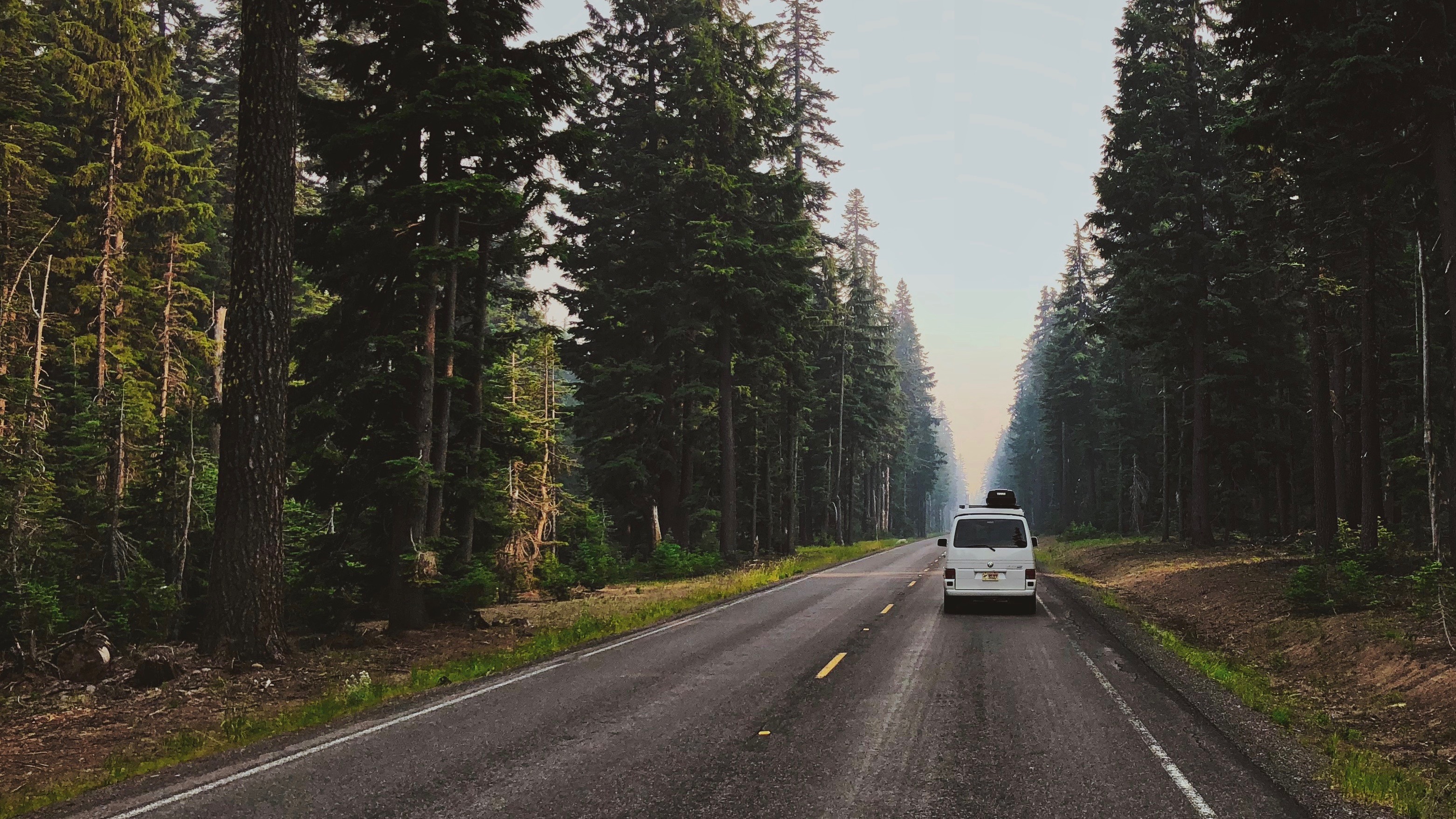 The journey begins in NYC. Horns honking, people yelling at no one, and lights that are literally never off. The need to enjoy some nature is always there. The desire to head West isn't far behind...

Hello, my name is Kennedy. I was raised on saltwater and gasoline, spending my youth surfing by day and working in my father's garage at night. In 2010, I moved to New York City to make something of myself. While the city pushed my limits and forced me to grow in a way I'll be forever grateful for, I had to move on to new adventures.

On a whim last year, I booked a one-way ticket to Costa Rica to figure out what was next. Surfing has always been my drug of choice and the ocean my church. This was the lifestyle and escape I so desperately needed after years of city life.

One rainy afternoon, I started to research #vanlife that I always heard about. To be honest, it didn't appeal to me. I felt it was fake and staged, like most other pictures on Instagram. Without too much questioning, I dismissed it.

After a while, I decided it was time to head back to the States and start working again (shame, I know). NYC wasn't really calling me though. I have always enjoyed my time on the West Coast, but the question still lingered of exactly where to go. I have friends and some family out there and could comfortably crash city to city while I figured out where I wanted to settle. Ultimately though, I didn't want to stay on couches and be a burden on their daily lives.

So how do you move out West when you don't know where you want to live? That's when #vanlife crept back into my head. I did a bunch of research about every single possible vehicle that I could live in, from a station wagon to a sailboat. After much consideration, I decided that a 2003 Volkswagen Eurovan Camper would be the most ideal. It was already outfitted by Winnebago, it had ice cold AC, it would go over 80 MPH, and it was incredibly reliable.

After a few hours of searching online, I found one for sale. I emailed the owner to asked a few questions, and, a few hours later, told him I wanted to buy it. He, of course, was moving to Spain in a few days. I cut my surf trip short and bought a one-way ticket to Salt Lake City to take the sale. It was equally as exciting as it was scary. What have I done? More importantly, now what?! I drove to NYC from Salt Lake City, picked up my stuff, and took it down to my storage unit in Florida. From there, I started the real journey.

After living in the van for the past year, I learned that it's not as glamorous as the pretty life you'll see on #vanlife, but I already knew that. Plus, that was never the point. The van has given me opportunities to explore new places, meet amazing people, and have some incredible adventures. I built this site as a reflection of my time in the van and hope to help others that are thinking about living this lifestyle.

No items found.
About
Vanimal was born from the desire to explore the world. We share our stories and curate the best products on Amazon. See you out on the open road.

Sign Up
Subscribe to our newsletter to receive updates on new products, secret spots, stories, and more.
Thank you! Your submission has been received!
Oops! Something went wrong while submitting the form.
© 2019 Vanimal Co.
Made in San Francisco